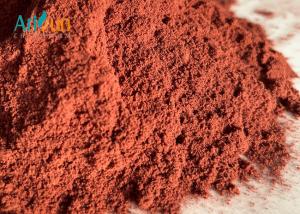 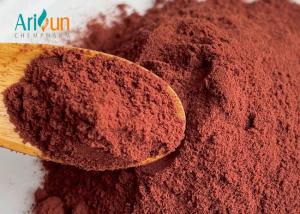 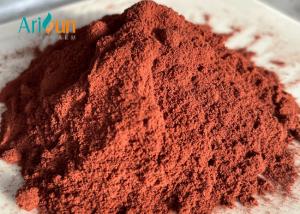 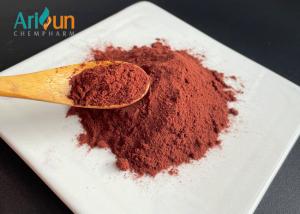 Delivery Time : Prompt after your payment

The scientific name of PQQ is pyrroloquinoline quinone (Pyrroloquinoline quinone for short PQQ) is a new prosthetic group, after flavin nucleotides (FMN, FAD) and nicotinamide nucleotides (MAD, NADP), membrane bound The third prosthetic group found in bacterial dehydrogenase is called the fourteenth vitamin by the world medical community. The compound was first isolated from bacteria and later found in animals and plants. Its chemical name is 4,5-dihydro-4,5-dioxy-1-hydropyrrole (2,3f) Quinone-2,7,9-tricarboxylic acid, also known as methaxatin.

As a new water-soluble compound, PQQ is a prosthetic group of oxidoreductase. It is very rare and exists in some microorganisms, plants and animal tissues. It not only participates in catalyzing redox reactions in organisms, but also has some special biological activities. and physiological functions (such as shortening the lag period of Acetobacter rancens and Saccharomyces cerevisiae, stimulating early germination of tobacco seeds, preventing and treating certain diseases and other biological functions). A small amount of PQQ can improve the metabolism and growth function of biological tissues, which is extremely precious. 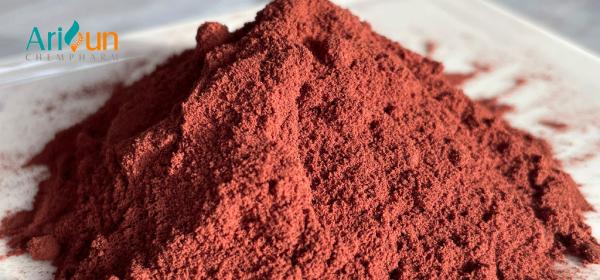 As a necessary factor for human development, it can stimulate the growth of human cells, especially activate human B cells and T cells, make them produce antibodies, and improve the immune function of the human body. PQQ is by far the most potent biologically active substance discovered by humans. The secret of NK cells.

PQQ is an oxidoreductase prosthetic group, which participates in the redox reaction in the organism, can effectively remove free radicals in the body, reduce the damage of free radicals to the human body, protect the body tissue, and reduce various diseases caused by the body damage, such as heart disease , cancer, and various types of inflammation. Free radicals are the source of all diseases!

The primiparous female mice were given a PQQ-deprived diet, and it was found that if the female mice lacked PQQ in their diet, reproductive failure was manifested. The phenomenon of infertility or residual feeding of newborn mice occurs. If an appropriate amount of PQQ is supplemented at this time, the growth of young mice, the reproduction and behavior of female mice are all, and the growth of young mice gradually tends to be normal. Under the condition of feeding sufficient amount of PQQ, the reproductive capacity, litter size, and litter size of female mice were significantly higher than those of the control group.

PQQ can improve neuronal damage caused by oxygen-glucose deprivation model, reduce the changes in Nissl corpuscle content caused by D-galactose treatment, inhibit neuronal degeneration, and weaken the neuronal damage caused by β-amyloid. Helps to promote the secretion of neurotrophic factors; in addition, PQQ can significantly improve the memory function of rats, and has obvious effects on memory retention and prevention of dementia.

PQQ is the prosthetic group of quinone protease, which is involved in electron transfer in the respiratory chain, and can promote the absorption of amino acids through the action of glucose in the human body. Amino acids are the main raw materials for composing cell fluid and synthesizing protein peptides, and are important components of all biologically active substances.

The special biological activity and physiological functions of PQQ are also manifested in that it can repair nerve fibers, activate neurons, and activate dormant nerve cells, which can effectively prevent Alzheimer's disease and improve memory. 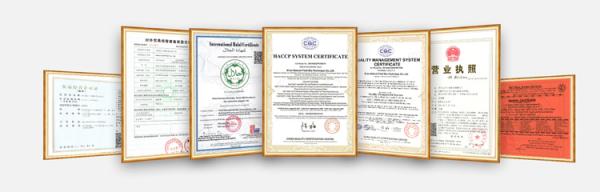